When you hire a plumber to fix a sink you trust that he knows what he’s doing and will complete the job correctly. You don’t tell him how to fix the pipe that burst, and if you do, he’ll probably just leave. Hire someone else, or do it yourself. He’s the professional, that’s why you called. The same rule applies here. UX design is consistently undervalued as a specialized skill set. It’s just like being a plumber, albeit a bit less messy.

UX design is consistently undervalued as a specialized skill set.

Good UX takes time, testing, feedback, and many many iterations. I know you run a business and time is money, but a good user experience translate to sales and revenue just as well, if not more. Don’t undervalue it. Sincerely, Concerned Designer.

Good UX takes time, testing, feedback, and many many iterations. Don’t undervalue it

I was recently called into the office of one my clients after cramming about 6 weeks of UX design into a 50 hour work week. The client needed a new design as the old one was outdated and bloated. The apps needed a refresh and with that, a better user experience. The response was relatively good as I showed off the designs, until we got to one sticking point; the hamburger menu was missing from the wireframes they gave us.

With this updated design, we took a new direction with the navigation. Bottom tabs are all the rage these days with Google finally relenting and adding them as a suggested navigation system for the new update to Material Design. Apple has always been a fan, but more and more apps are adopting it. With that movement, the hamburger menu has slowly faded from existence. Both Facebook and Spotify reported increased user engagement and satisfaction along with a perceived increase in overall navigation speed from their customers, after they dropped the hamburger menu from their designs. There’s stats to back up this movement.

Furthermore, many non-tech savvy users don’t even know what 3 lines on top of each other even mean. User testing shows that many users ignore the icon completely and when asked why, it’s because they didn’t see it or had no idea what it was for. The hamburger menu preys on the issue of out of sight out of mind and fails miserably at usability because of this. There’s no indication of what its actual contents are until you tap it, and the navigation doesn’t make any sense to the user because of this.

The hamburger menu preys on the issue of out of sight out of mind and fails miserably at usability because of this.

I fought and fought with this client in the most polite tone I could muster up. There were specific reasons for the design we chose. I didn’t want the last 50 hours of hell to be for nothing. We had all worked very hard on a unique design that solved the many UX issues the old design had. I’m pretty sure I lost.

The conversation ended like any other conversation with my parents when i was 7 years old. “I’m in charge, do what I say without question.” Wait, that’s not how this is supposed to go down. I’m not a child. I’m also not an employee. I’m a professional. Trust me, or don’t hire me.

I politely suggested to the room that they do some light reading on the matter and look at their competitors as well. The fight for the hamburger menu was an issue of scale, not of aesthetics or experience. The team wanted the ability to consistently be able to add new features to the app without requiring a new design. The hamburger menu was their scape goat. It’s cool, I get it. It’s an ever expanding list which can hold as many items as you’d like it to, unlike tabs. However, this isn’t a solution, it’s a shitty band-aid. Hamburger menu’s aren’t meant to be a catch all solution. An infinite list where you can stack as many features as you like as the app evolves is never going to provide a great experience for the users. Hamburger menus promote lazy design and poor user experiences. If you have so many features you need that infinite list for the app to function, maybe you have feature bloat. Less is more when it comes to mobile experiences.

Trust your designer, or don’t hire one. Anyone with remotely good Photoshop skills can put together whatever interface you want with you standing behind them. When you hire a professional ux agency to do your design though, trust them. There’s no use in hiring them otherwise. There’s rationale behind each button, each color, and every line. A good designer knows how to craft an experience around your users and pushing your own ideas of what good UX is undervaluing their skills and profession. It’s rude, and you wouldn’t do it to any other professional you ask to come in. Design isn’t as subjective as you might think.

Product Designer & Entrepreneur. See my work at https://sofriendly.com. Get free stuff for your startup at https://GetSyrup.com 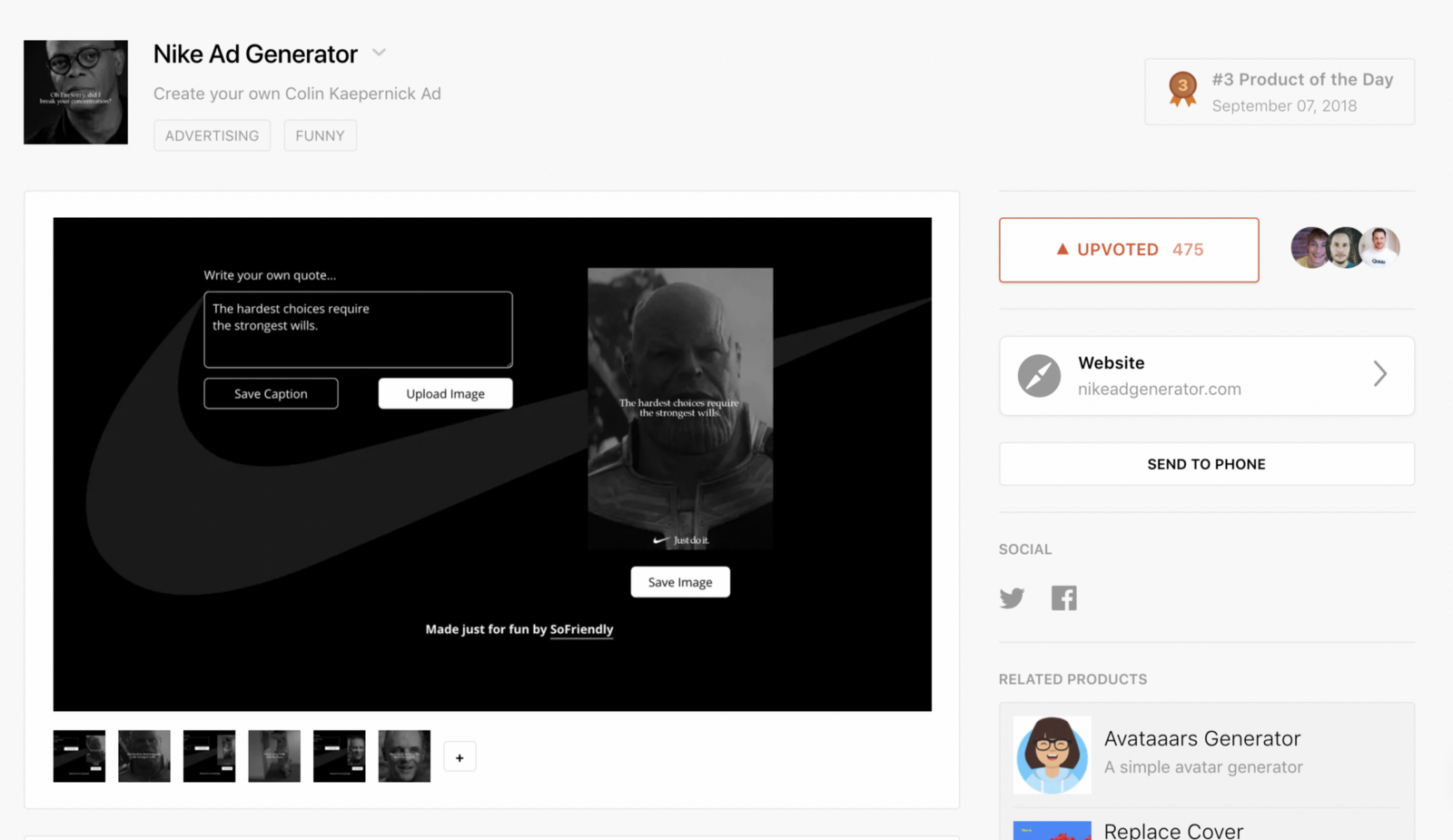 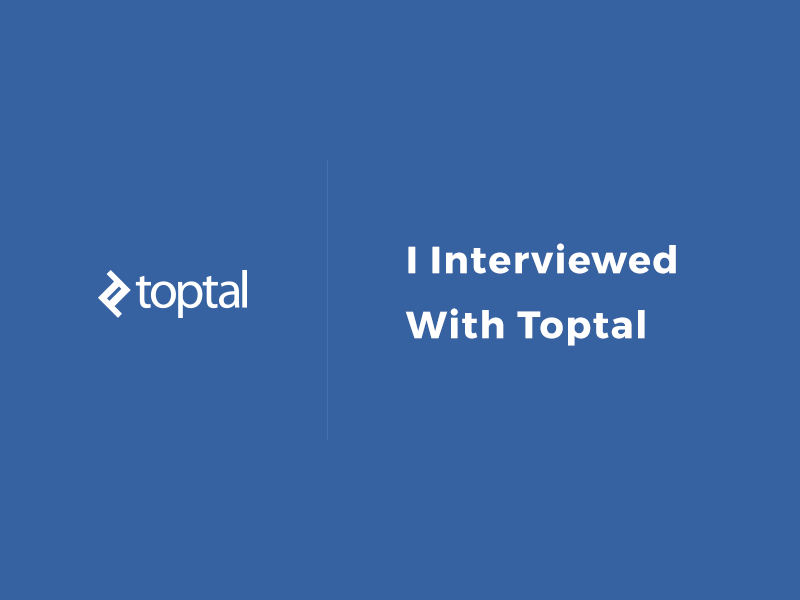 I Interviewed With Toptal

Made with love in Orlando